You have a project and need help? 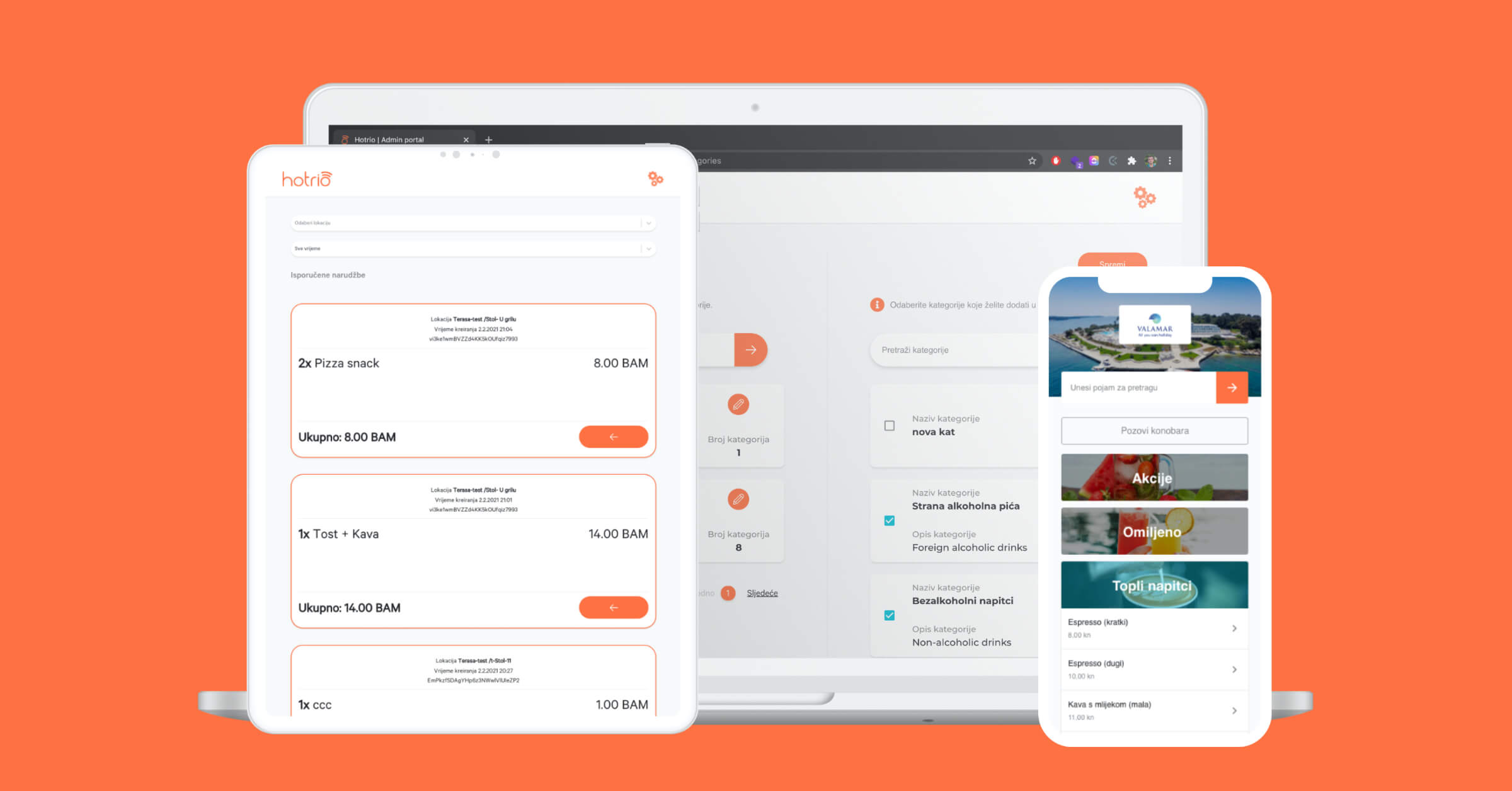 Hotrio wanted a digital platform to connect hotels and its guests. Hotels needed to have insight into the guest's habits. In return, guests would have personalized service. The expectation from the platform was to ease the interaction between hotel staff and its guests.

We made two applications. For a hotel, we made an application with two main sections. The first section was for handling gust's orders. The second section focused on statistics about guest's habits. For guests, we made a mobile-centric application to browser trough hotel's menu.

We opted for web apps to avoid the mandatory installation process of mobile applications. Because the guest app is PWA (Progressive Web Application), it can still be installed and used like any other native application if the guest chooses to do so. After the guest opens the web and logs in using the social login app will show its user options to scan QR or use NFC (the QR code and NFC card will be on every table on in a room) to get a specific menu. The menu is different depending on location and time of day. After the guest finished with an order hotel's stuff will get the notification. For the hotel app, we used the same technologies as the guest app to reuse UI components and business logic. The central part of the hotel app is an overview of its guest's habits trough simple UI enhanced with detailed graphs.

We used Adobe XD for the unified design of applications.  React, and TypeScript was used to build front-end of applications. The back-end is entirely on the Firebase platform, including hosting.

With Hotrio Platform hotel's staff exactly knows what guest wants, and guests can order with ease making the interaction between them fast and simple. 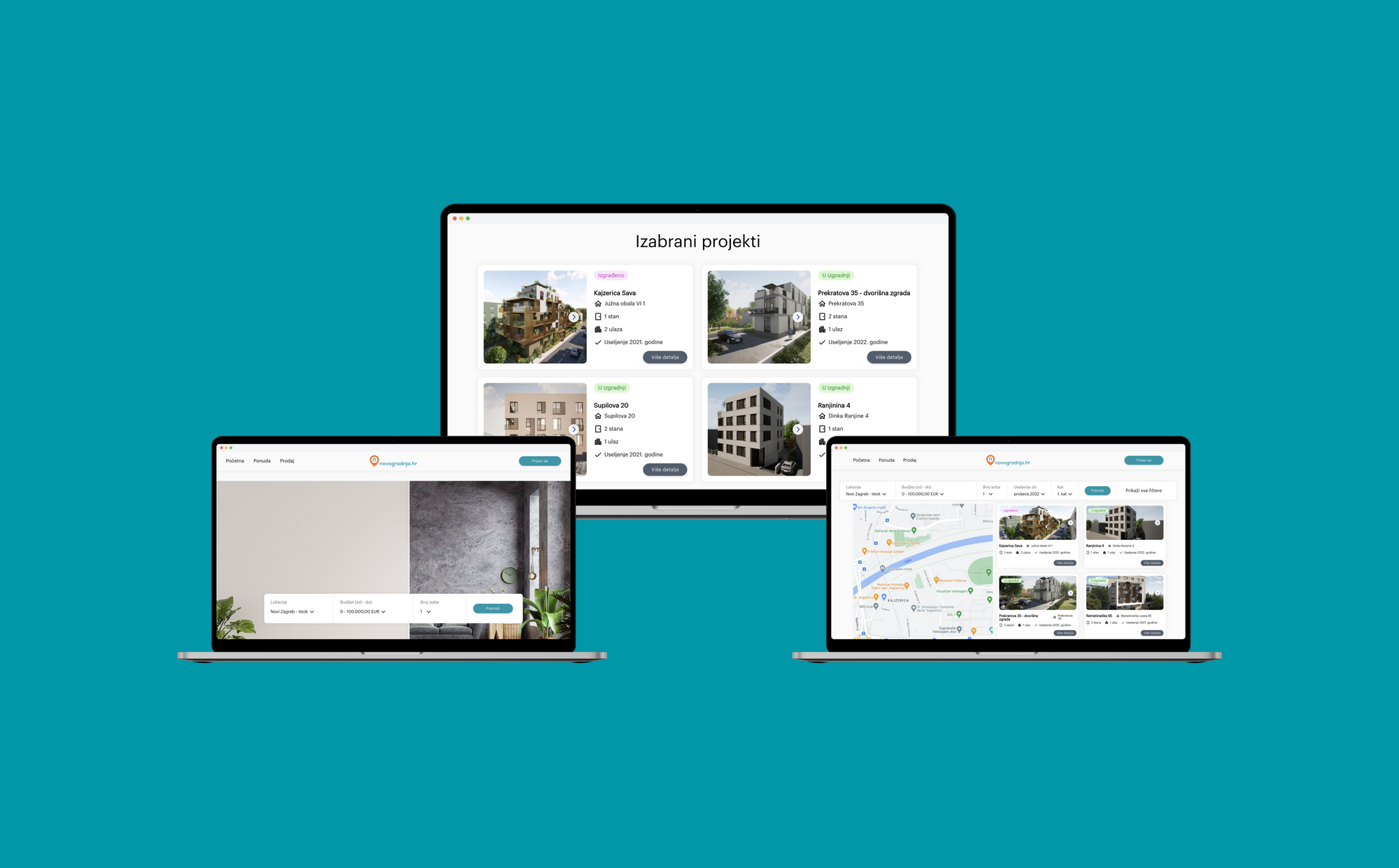 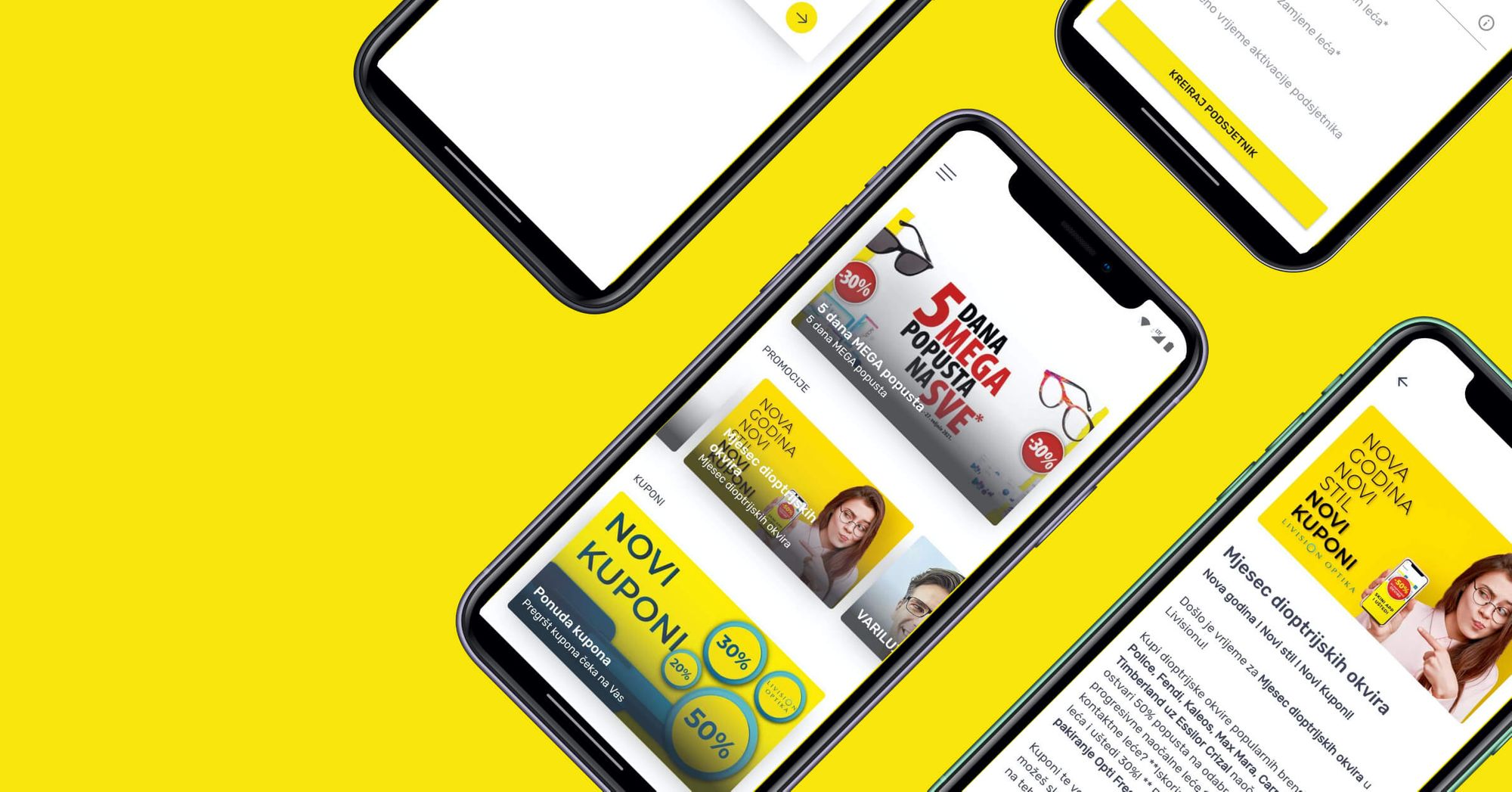 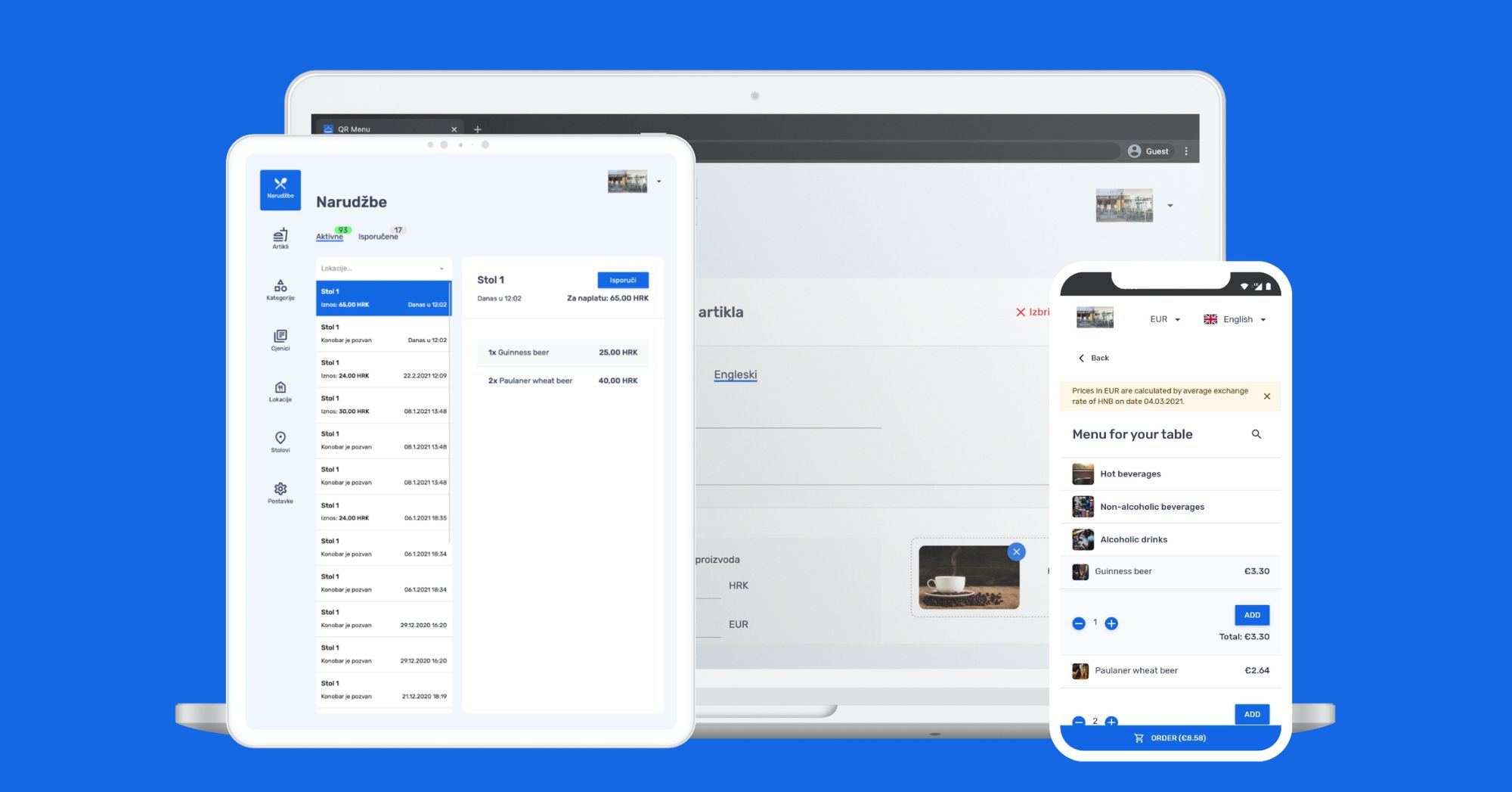 We'll get back to you soon!

You have a project and need help?